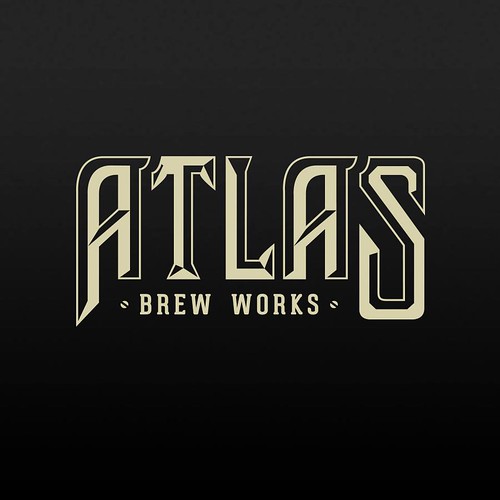 It would be fair to say (as the one million readers of this blog should know), that we like beer. And music. And sometimes other things.

It’s cool that our local DC breweries are getting up there in age, and still thriving. Recently 3 Stars turned six, and now Atlas Brew Works turns five!

To celebrate, Atlas will be hosting a Five Year Anniversary Party on September 8th from 12-5pm!

Nestled in Ivy City, if you haven’t made it over to Atlas before, you owe to yourself to check out the space, and to lavishly drink their beer. It’s good. I’ve had it. Many times. Like the Solidarity Pilsner or the Tomb Essence. Or the many other beer options that may strike your fancy. For example, I had a nice picnic on Labor Day, and brought the Rowdy Rye.

Use this party as your excuse!

They are calling it a Steampunk Carnival (as much of their cool label art has steampunk themes). There will be a dunk tank and face-painting and a Big Wheel race, and some live music from local bands Night Watch Paradox and Venray.

Food trucks will be slinging and they’ll have Blood Orange Gose slushies.

Plus, all proceeds benefit Living Classrooms, a foundation that strengthens communities and inspires young people to achieve their potential.

Achieve your beer drinking potential and get your tickets here.