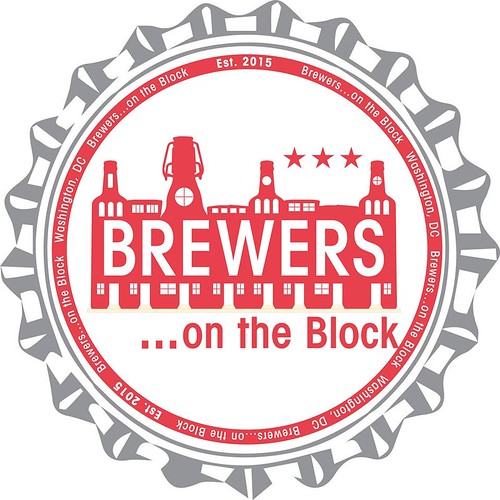 DC Beer Week is about to test your beer drinking acumen, end it on a high note!

Brewers on the Block returns for the 6th time on September 14th, as a way to bid adieu to all the 2019 DC Beer Week events.

Hosted by Suburbia and Buffalo & Bergen, come down to Union Market where you can enjoy unlimited beer tastings from over 20 local breweries and cideries.

And have a listen to Big Bad JuJu as the live entertainment.