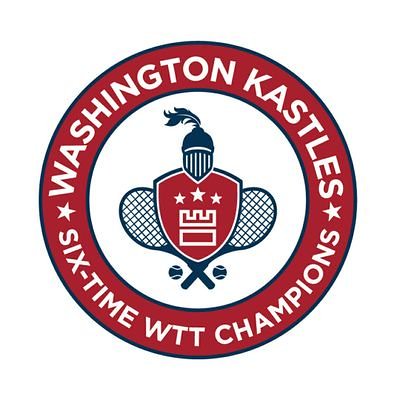 The Washington Kastles’ 2019 season is fast approaching, and this year they will play way up on the newly developed rooftop of Union Market!

Wait, what? Yep, enjoy your World TeamTennis (WTT) and get a stellar view of the city. See the concepts of ‘Tennis Reimagined‘ at Union Market.

They play the Las Vegas Rollers (one of two expansion teams for the 2019 season) on July 15th, and these home matches are hot tickets.

The Kastles have eight home matches between July 15 and July 27, and basically there was so much interest in seeing brisk tennis action on top of Union Market, they are mostly sold out. But they just released a limited number of additional seats for July 15 and 16, so get on that!

Or keep checking back using this schedule link.

The Kastles last won the WTT title in 2015 (winning 5 in a row!) and they’ve moved around to different venues in DC since their inception in 2008. They originally played down by The Wharf before that development started in earnest. Plus they have six WTT titles in total, let’s see them get a 7th.