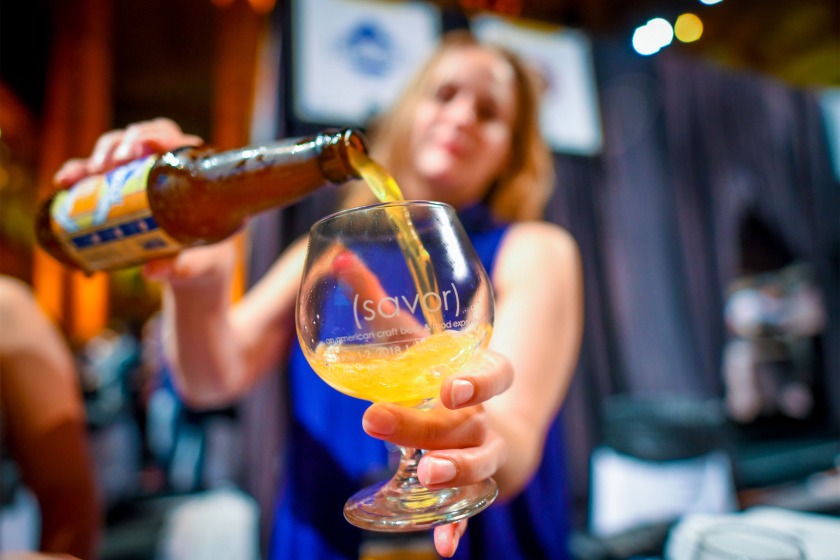 SAVOR will be back this spring with more amazing American craft beer. Tickets go on sale to the public on February 27th.

This will be the 12th time SAVOR will be in DC, but for the first time, it will be one night only at the National Building Museum. Friday, May 17th is the only night of SAVOR this year, and the main reason is that the organizers wanted to “allow our beer loving attendees to have time to enjoy all of the great events during what has now become SAVOR® week.”

In addition to more than 180 beers from over 90 independent breweries, there will also be a one-of-a-kind pairing menu crafted by Brewers Association executive chief Adam Dulye.

We will have several more posts on SAVOR as ticket sales and the event approach.

I like craft beers, a lot. So far I've had over 4,600 different beers and have been to 126 breweries in 27 states plus DC. Always looking to try something new, except when it is from the Bud Light "____ ____ rita" family. Follow my adventures in craft beer on Untappd at https://untappd.com/user/jephilip View all posts by Jeff Lucas

One thought on “Do This: SAVOR Returns for 12th Year”