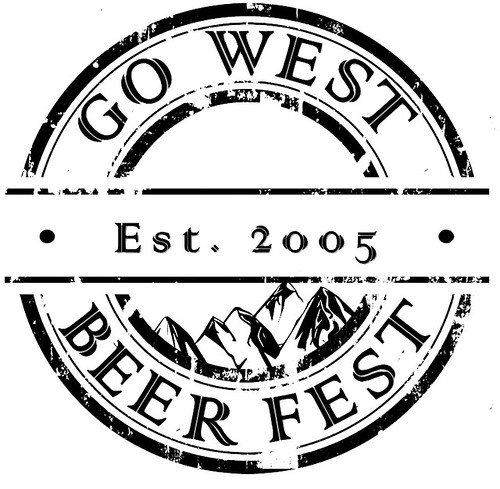 The Go West Beer Festival takes place on Friday, September 14th from 6-10pm at the North Hall of Eastern Market.

Why quaff beers at this festival? This year the Go West Beer Festival is sponsored by the local State Society chapters of six West Coast states, and is a prime opportunity to celebrate West Coast beers. The beer list isn’t published yet, but last year’s lineup was (confirmed) great. The six states are Washington, Oregon, Idaho, Nevada, Montana and Colorado.

Second, it serves as a fundraiser for the Wildland Firefighter Foundation, an organization that help the families of firefighters killed in the line of duty. That’s a pretty good cause.

Finally, it gives you a chance to head down to Eastern Market, and maybe have an early dinner at one of the many fine restaurants on that block or even venture further down along Barracks Row.

Get your tickets here (link is to Colorado State Society. Washington State Society is sold out but you can buy through any of the other State Societies until they sell out).