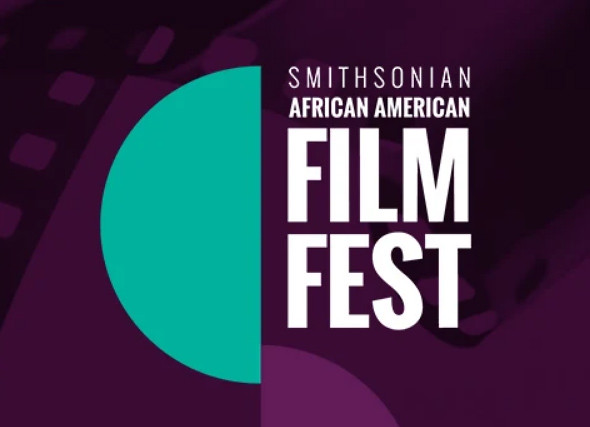 We all love Fall and Winter as the time the prestige films get released for Oscar consideration (presumably).

How about we kick off this season with a film festival? I agree, let’s do it!

Screenings and events will be held at three locations during the 4-day festival: National Museum of African American History & Culture; Freer|Sackler; and National Gallery of Art – East Building.

The festival will ‘celebrate African American visual culture and film’ with historic and modern films, and will include post-screening conversations with filmmakers and actors, classes, and ways to exchange ideas about films.