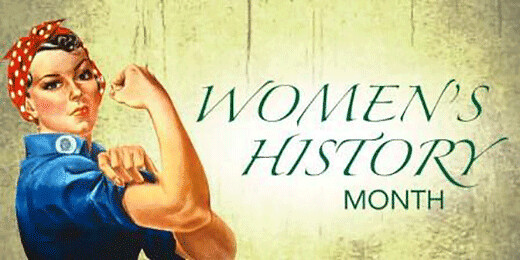 Some cool things, but also a few that suck.

In honor of International Women’s Day, on March 7th we attended a panel hosted by Taylor Gourmet called “Dainty Doesn’t Do It“, a female-led discussion on leadership in the food industry. Very inspiring to hear the perspectives of these successful business owners!

Food is coming to The Pug! This is almost sacrilege, but we’ll take any menu from Toki Underground. (Eater DC)

Awesome, Bluejacket has started to sell their beers in cans. New, but limited, releases every Friday! (Washingtonian)

This is the last weekend of Atlas INTERSECTIONS Festival, as it ends on March 11th. (Schedule)

Handsome Beer Company is no more! No! (DC Beer)

Mason Dixie Biscuit Co. is closing the drive thru in NE! But will be back in a more metro accessible location. (Eater DC)