There are many great and busy places to visit in DC, but the out-of-way U.S. National Arboretum should be added to everyone’s list to visit regularly.

Within the Arboretum there is the National Bonsai & Penjing Museum, which displays a beautiful slice of Japanese and Chinese gardening skills in the form of pure art.

The term Bonsai is likely more familiar to many, but Penjing is the Chinese equivalent, and both forms are brilliant.

These miniature trees and dioramas of landscaping are fascinating to study and get lost in the possibilities of imagining how the trees can grow.

For me, it’s the skills of extreme patience and time-consuming care in cultivating the trees from seedlings in tiny spaces that are most remarkable.

Read the full history of the museum here.

Before I moved to DC, I would occasionally stroll through a small Bonsai garden near where I worked in Federal Way, WA (owned by Weyerhaeuser). Not often enough however.

I’ve only been to the National Bonsai & Penjing Museum a handful of times while in DC, but here’s an attempt at capturing the beauty. 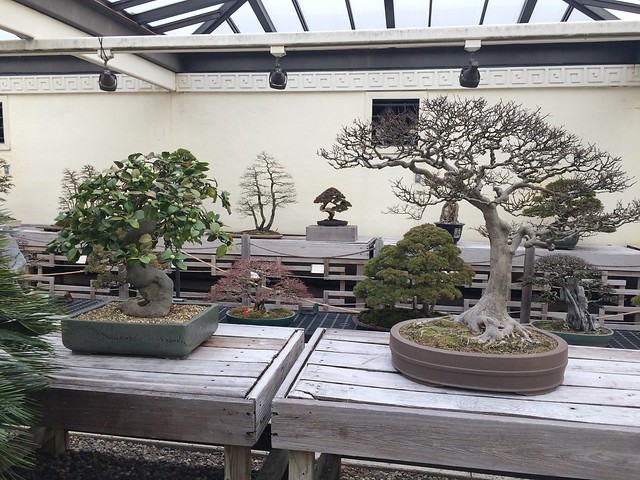 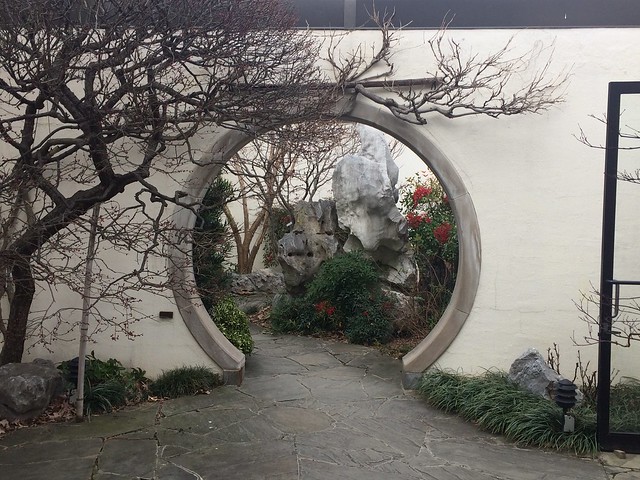 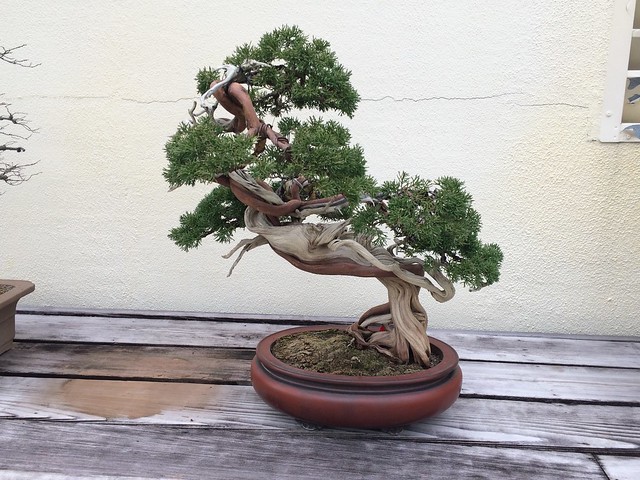 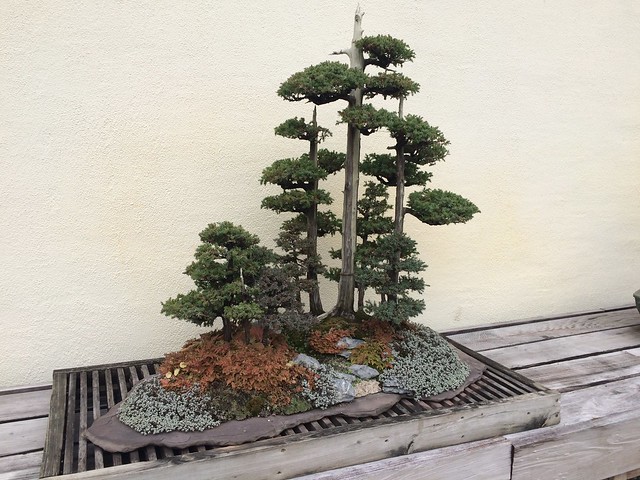 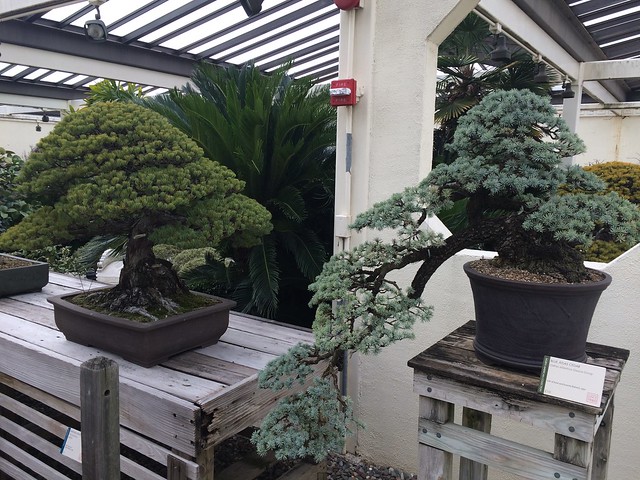 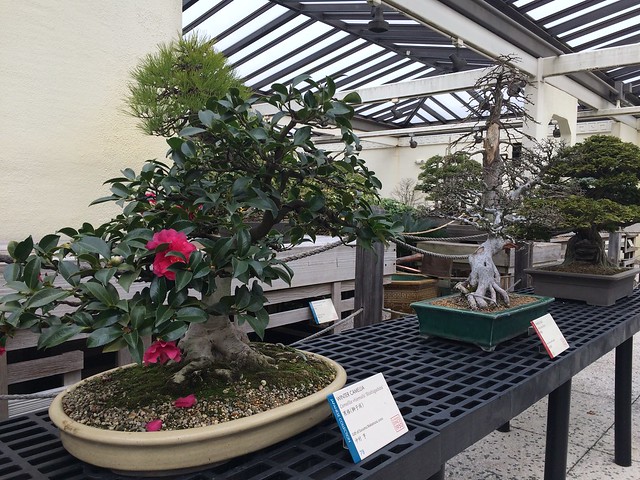 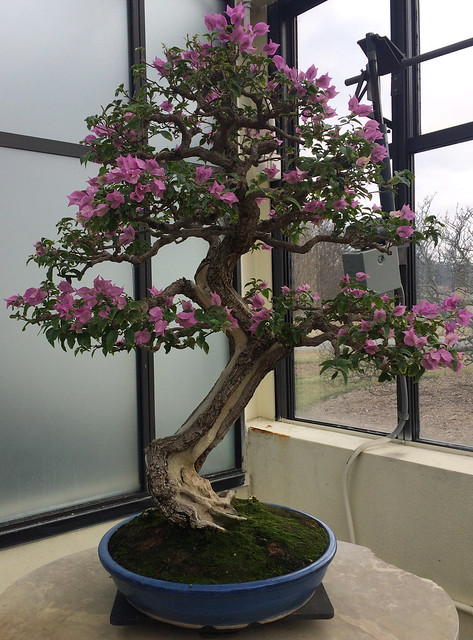